What recent update has WhatsApp made available to its users?

Using their own phone number from their contacts list, users of the instant messaging service WhatsApp can now access their chats.With a build number of 22.23.74, the new version is accessible for iOS users through the App store. Users can now communicate themselves thanks to this upgrade by starting a chat with their own phone number. It’s located in their contact list.

The feature was present in WhatsApp for iOS, but it was deleted a few months ago because it wasn’t multi-device compatible. For Android users, the update is fresh.Within the contacts list, users can locate their own contact. It displays the chat caption “Message yourself” for them. 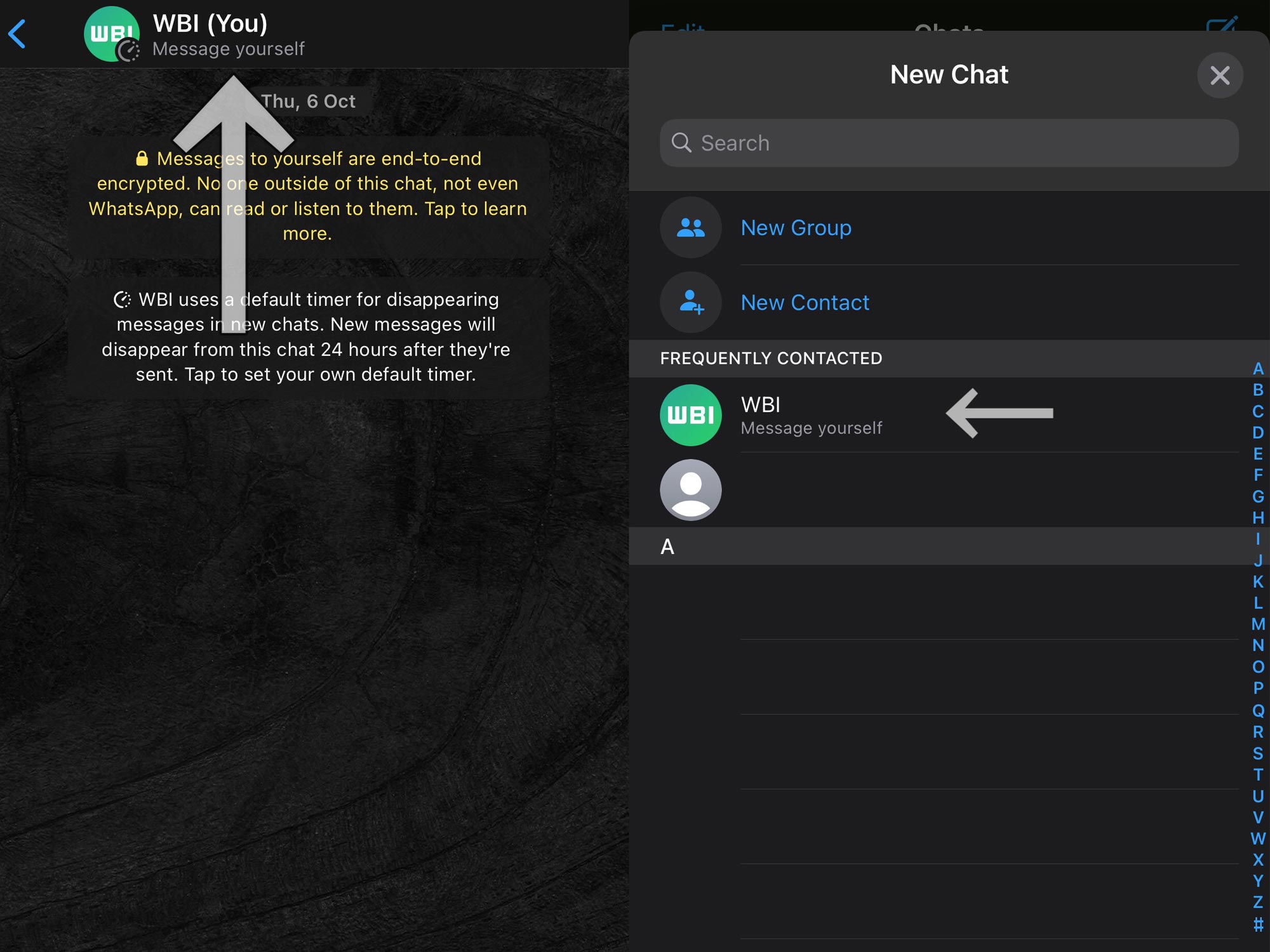 These messages are end-to-end encrypted and will be viewable on all connected devices (the encryption key is generated by using all your linked devices).Some WhatsApp users who have the most recent version of the app downloaded from the App Store or TestFlight can access this update. In the upcoming days, more users will be able to access these changes.

An army is considered to be one of the best forces in the world, which is proud of its great...

Mother of Bushra Ansari passes away

High warning has been issued in Murree ahead of snowy season