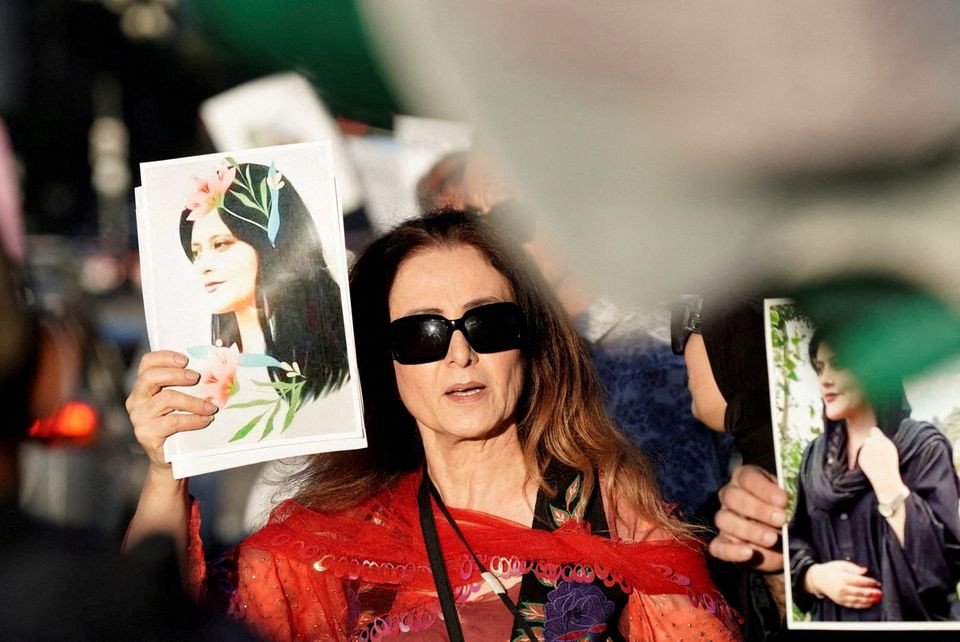 DUBAI: Senior Saudi and Iranian officials have renewed criticism of each other’s interventions in the Middle East in a sign that tensions between the rival Gulf powers remain high despite top-level meetings this summer.

Shia Iran and Sunni Saudi Arabia are enmeshed in a struggle for influence across the Middle East and they support opposing sides in wars and political disputes in Iraq, Syria, Lebanon, Bahrain and Yemen.

That meeting, and one in Jeddah in August between Prince Saud and Abdollahian, had raised hopes that the two countries might find common ground in their shared concerns over the rise of the Islamic State militant group in Iraq and Syria.

“If Iran wants to be part of the solution, it has to pull its forces from Syria. The same applies elsewhere, whether in Yemen or Iraq,” Prince Saud was quoted by local media as saying on Monday, reverting to Riyadh’s habitual rhetoric about Iran.

“Iran is helping the people of Syria, Iraq and the region in the fight against terrorism within the framework of international laws,” he added in a statement sent to Reuters.

Since Rouhani’s election, Iran’s tone has been far less confrontational than under his predecessor, but Saudi Arabia still sees Iranian backing for Shia groups in Arab countries as a threat.

Tehran is also critical of Saudi Arabia’s support for the Sunni ruling family in Shia-majority Bahrain, including its decision to send forces there at Manama’s invitation to help it end mass anti-government protests in 2011.

“If Riyadh removed their military presence from Bahrain, there would be a political solution, the repression of people would stop, and a national dialogue would be realised,” said Abdollahian.

The comments showed that the countries remained wary of each other’s ultimate goals, Mohammad Ali Shabani, an Iran analyst who was recently in Tehran, said.

“Saudi Arabia still views Iran as its main threat and rival. Thus, cooperation with Iran over issues like Iraq is likely prompted by a sense that a lack of engagement will only harm Saudi interests,” he said.

Hunza, whereas Skardu is also another famous tourist city.

Investigators detained Saeed and searched his house and vehicle