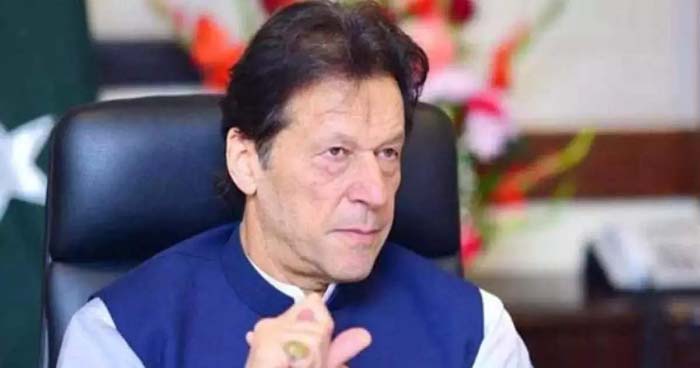 MOSCOW: Russia on Tuesday signed a deal with Iran to build two new nuclear reactors and agreed to expand the total number of Russian reactors in the country to eight, the state nuclear agency Rosatom said.

A series of agreements, signed during a visit to Moscow by Iran’s nuclear programme chief Ali Akbar Salehi, includes a contract for two new reactors at the existing Russia-built Bushehr plant.

The countries also agreed to expand the total number of reactors in Bushehr to four, and construct “four similar power units on another site in Iran,” the location of which is yet to be provided by Tehran, Rosatom said in a statement.

The project “will be under the IAEA safeguards and fully meet the nuclear nonproliferation regime,” Rosatom said. Nuclear fuel will be produced in Russia and spent fuel returned to Russia.

However, the countries “plan to go into the issue of economic expediency and feasibility of fabricating fuel rod components in Iran, which will be used at these power units,” it said.

Iran plans to build 20 more nuclear plants in the future, including four in Bushehr, to decrease its dependence on oil and gas.

Tehran has been locked in thorny nuclear talks with six world powers, including the United States and Russia, with pressure mounting ahead of a November 24 deadline for a lasting deal to be clinched.

LAHORE: Secretary Primary and Secondary Healthcare Department, Imran Sikandar Baloch while reviewing the prevailing Dengue situation in the province has...

T20 World Cup 2021: We Are Too Quick In Sports To Choose The Best Player As A Leader – Paddy Upton