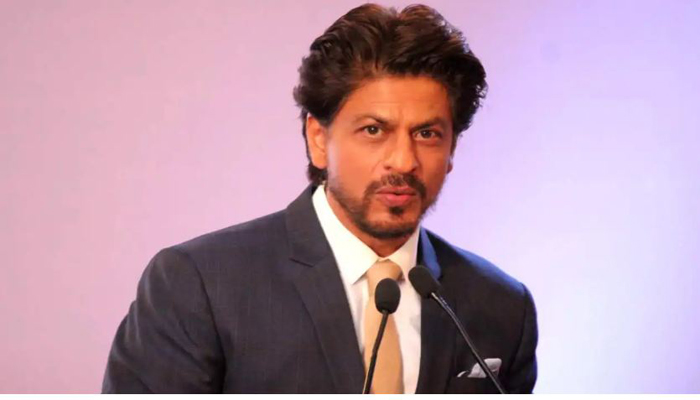 SUKKUR, Dec 28 (INP): Leader of the Opposition in National Assembly Syed Khurshid Shah has said that Pakistan Peoples Party (PPP) though don’t favour formation of military courts in country during rule of democratic government but it accepted the decision in larger interest of country due to grievous security situation. .

Talking to media persons here on Sunday, Khurshid Shah said that his party will not let anybody to politick on issue of military courts and the law will not be allowed to be misused for vengeance.

He said that menace of terrorism has rendered irreparable loss to Pakistan and we will continue to fight against extremists till peace was restored in country in letter and spirit.

The opposition leader said that PPP has rendered more sacrifices for democracy in and for national and masses interests more than any other political party and its commitment for the purpose will never weaken whatever the circumstances are, he added.

Referring to the rally held in Garhi Khuda Baksh on occasion of Benazir Bhutto’s 7th death anniversary, Khurshid Shah said that public meetings were aimed to pay tributes or express solidarity and party policies were not settled in such gatherings. He said party decisions are taken at the Central Executive Committee meetings.

He also urged the media to show responsibility and don’t create hype over certain issues without confirmation and evidences. The opposition leader stressed on taking masses on board to get rid of terrorism. INP