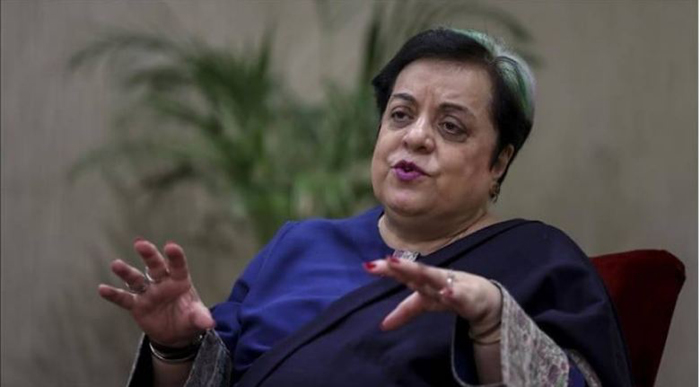 PTI spokeswoman claimed that those who stole people’s mandate will be brought to accountability soon, adding that the ‘rigged’ government will be gotten rid of soon.

She said that NADRA’s report has endorsed PTI’s point of view. Mazari asked what else those unverified 93 thousand voters be called.

Mazari said that NADRA is not an inheritance of Chaudhry Nisar and that six thousand votes in NA 122 constituency are bogus. She urged Nisar to speak truth to the nation.

BEIJING/SHANGHAI:Beijing stepped up quarantine efforts to end its month-old COVID outbreak as fresh signs of frustration emerged in Shanghai, where...

Russian diplomat in Switzerland says he resigns over Ukraine invasion