Patriot Web Desk: The hate against Muslims is rising with every passing day in the United States, the latest victim of an Islamophobe attack was a woman who was attacked when she walking out of a Walmart outlet along with her young daughter.

The woman was attacked by two unknown guys who harassed her as she walked out of the Walmart outlet and then proceeded to egg her for wearing ‘hijab’.

The picture of the distraught woman was posted by his son on instagram and he wrote how hard it is to see your mother in tears due to ignorance and hatred of a few. The picture soon went viral on Twitter and Tumblr with people expressing their shock and disbelief as to why an innocent women was harassed and attacked for simply wearing a ‘hijab’. 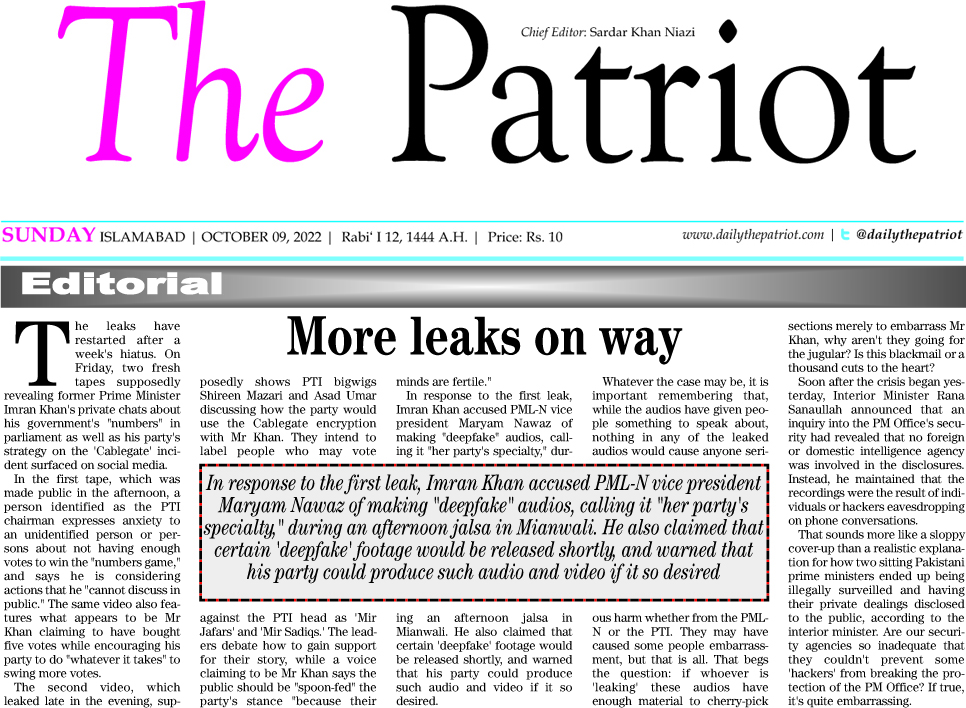 Fazl criticises NADRA for not issuing CNICs to FATA citizens