by Daily Patriot
in National
0 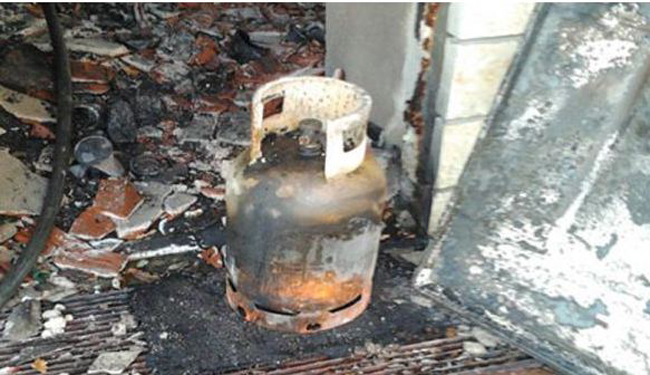 LAHORE: The industrial sector in Punjab will face 18 hours of gas load shedding as winter season arrived in the country.

According to notification, the industrial sector will be given with gas only 6 hours a day which will badly affected the working efficiency. The industrialists stated that this worst situation may close the factories.

On the other hand, the domestic consumers are facing 15 hours outage however, in some areas, gas is being supplied only nine hours a day.

The Punjab government has failed to eradicate gas issue despite the suspension of Compressed Natural Gas (CNG) supply to the people.

The enraged locals are also complaining of low pressure in various areas but the local administration has not taken any step in this regard.

Earlier, Chief Minister of Punjab (CM) Shahbaz Sharif stated that the Punjab government will complete maximum energy projects till the end of 2017.

Shahbaz Sharif said that Prime Minister (PM) Nawaz Sharif has ordered to speed up the underway projects and has taken sincere measures for the benefit of citizens.

He said the government’s objective was not only to overcome the shortage of electricity and gas but also to reduce its cost. Agencies

Pat Cummins' leadership qualities were on full swing even after his side sealed a 4-0 Ashes series win on Sunday...

Farrukh describes PM’s article on State of Madina, the fundamental for Muslims to follow