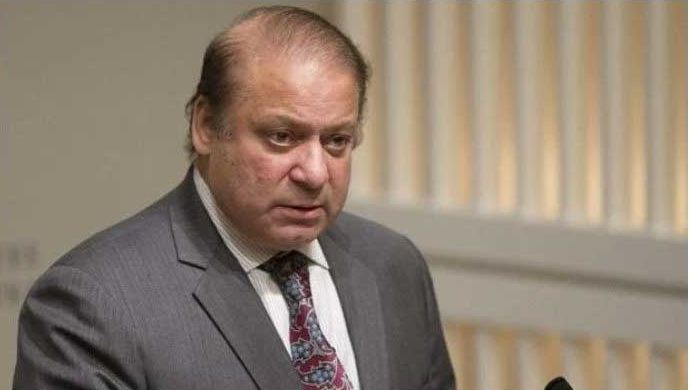 ISLAMABAD: Afghan President Ashraf Ghani Monday telephoned Prime Minister Muhammad Nawaz Sharif and discussed matters related to bilateral relations and Afghan Transit Trade. Both the leaders showed their resolve to fight terrorism, a common enemy. The Prime Minister said the bilateral relations between the two countries had been strengthening with each passing day.A statement from the PM House said: “The Afghan President expressed his satisfaction that relations between the two countries have been going on an upward trajectory and people-to-people and institution-to-institution contacts between the two countries are being strengthened with each passing day.”“The Afghan President also thanked the Prime Minister for sending Chief of the Army Staff to Afghanistan, which he said helped in further strengthening bilateral ties,” the statement added. –