by Daily Patriot
in Blogs/Letters, City
0

Web Desk: The Saidpur village is a Mughal-era village on the slopes of the Margalla Hills and located off the Hill Road to the east of Daman-e-Koh in Islamabad. The Saidpur village has the footprints of various civilizations, including Gandhara, Greek, Buddhist, Mughal, Ashoka and the colonial periods, and now serving as a popular recreational spot for both local and foreign visitors.

In 2006 the Saidpur village was remodeled by the Capital Development Authority to attract tourists. After the remodeling a number of restaurants were also opened in the village which gave a boost to tourism in the village.

The village is frequently visited by tourists because of its stunning views, here are seven photos that perfectly capture the beauty of the village: 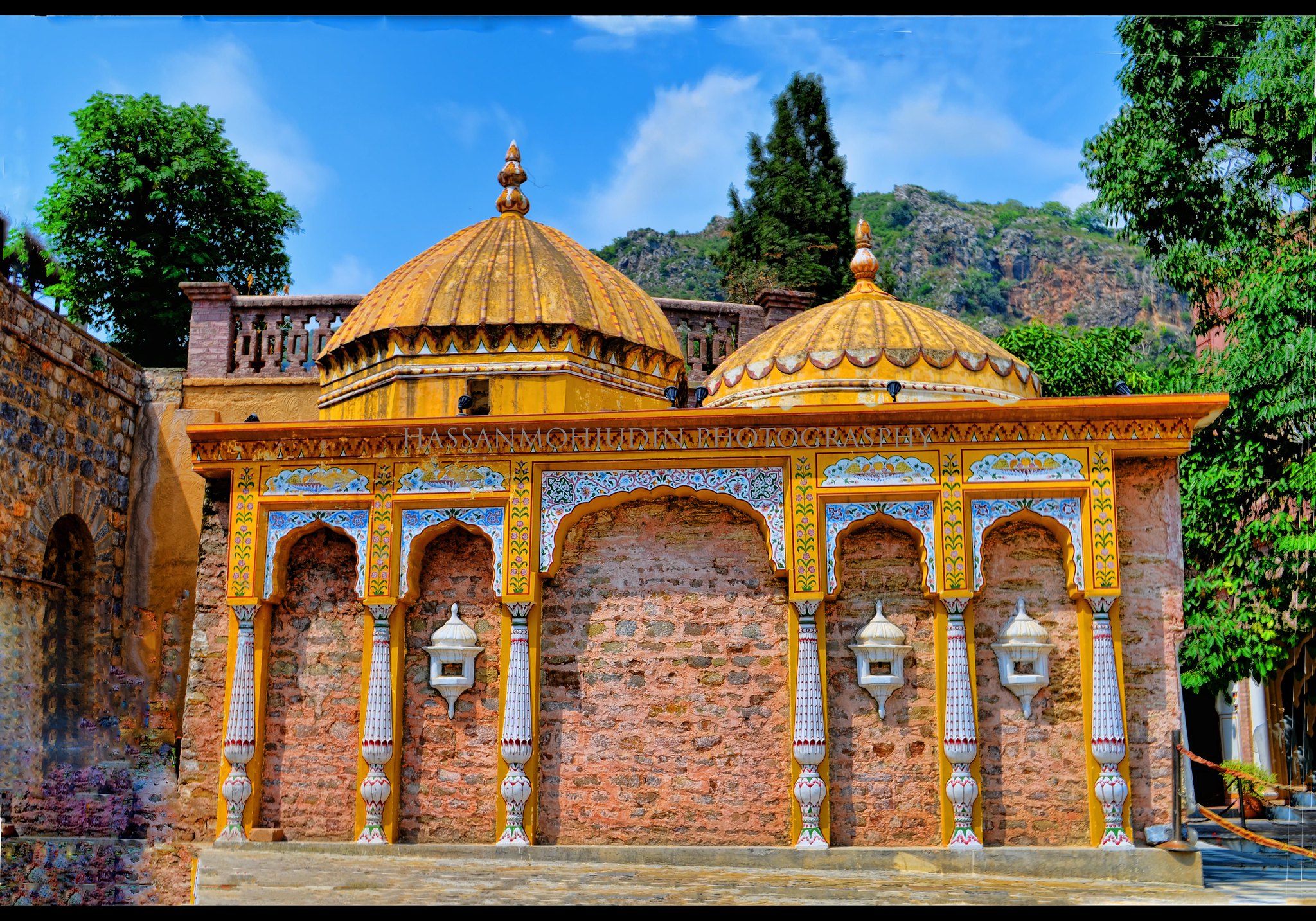 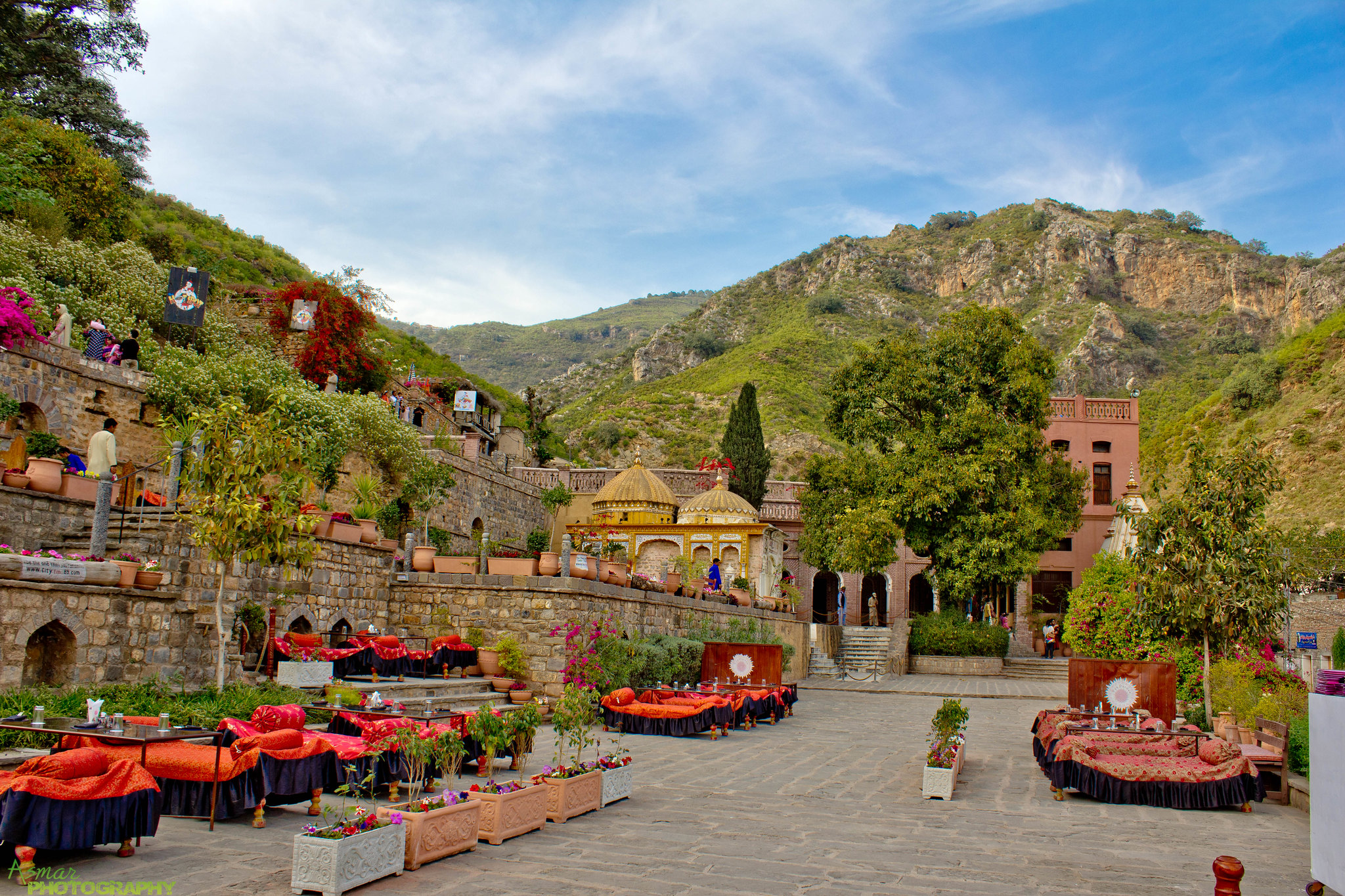 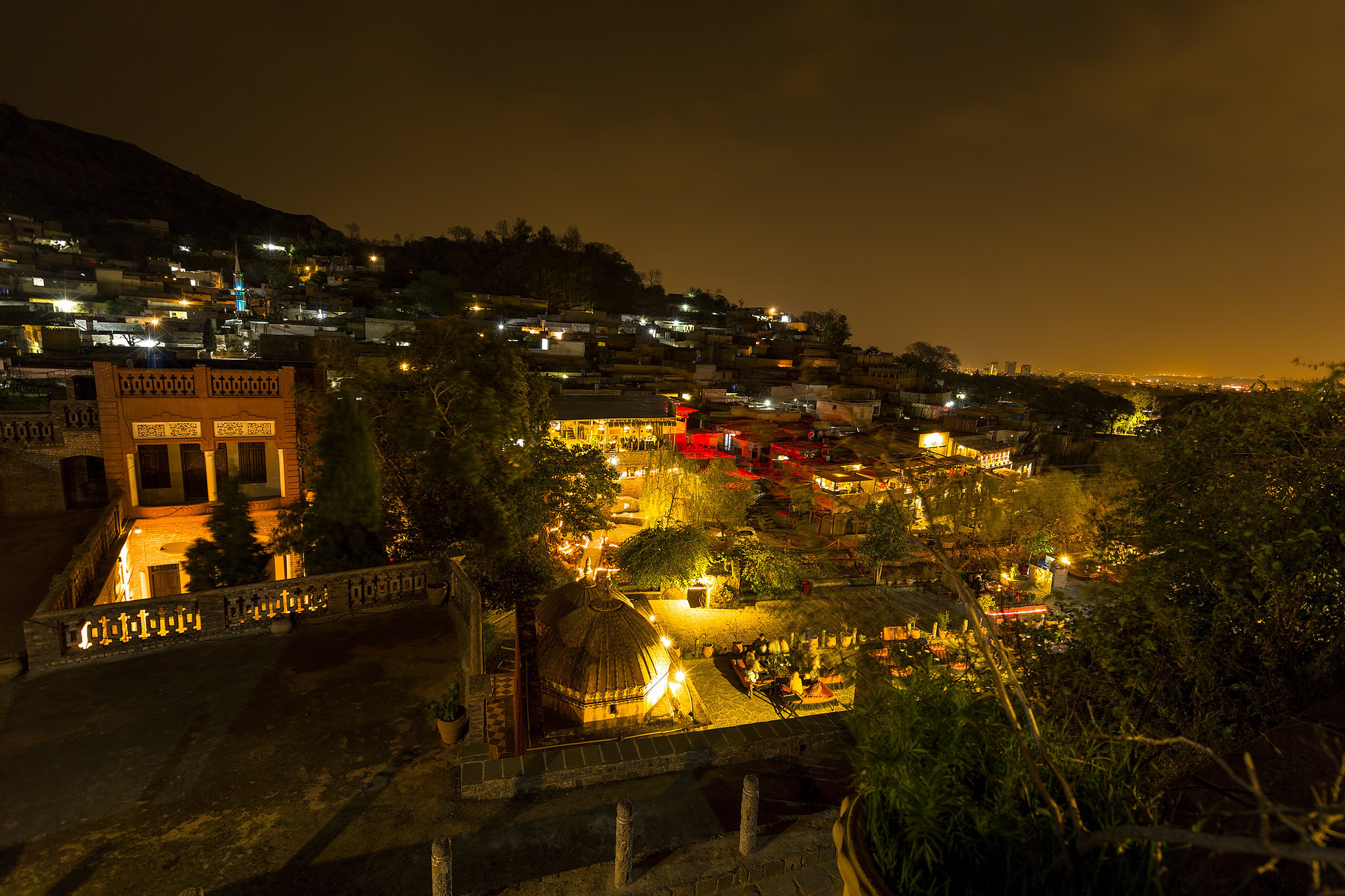 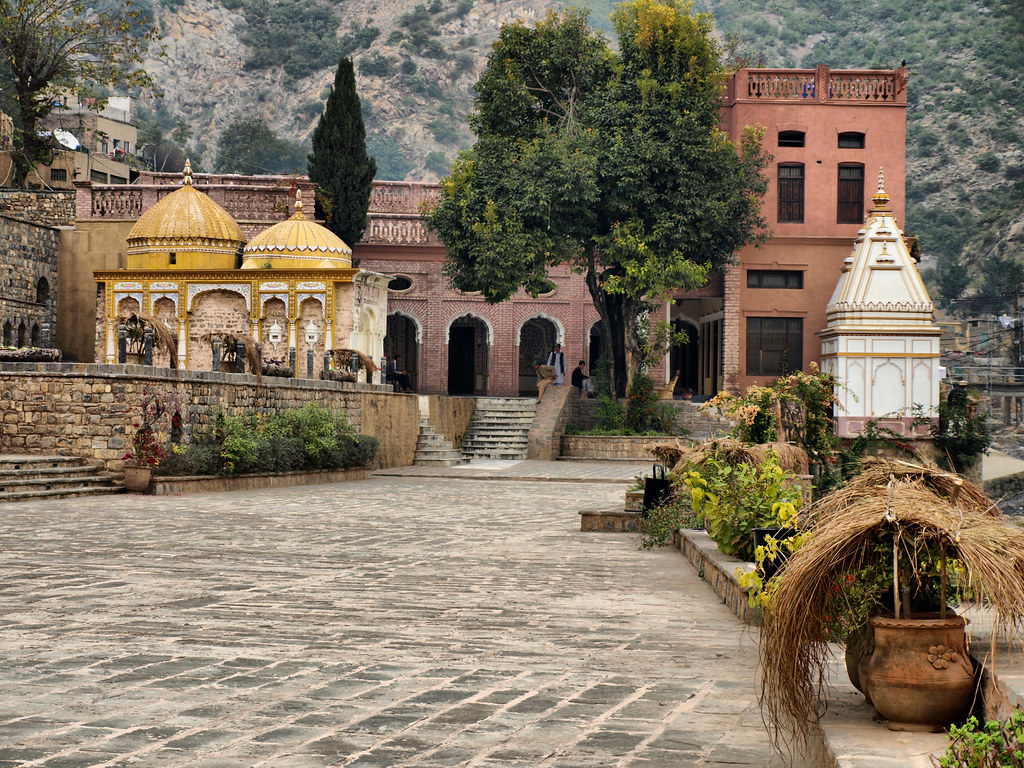 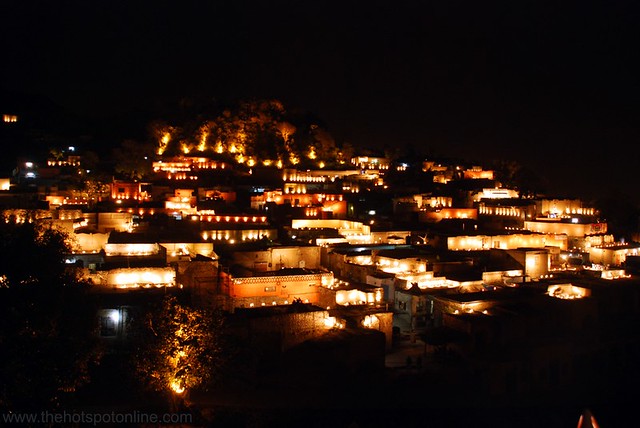 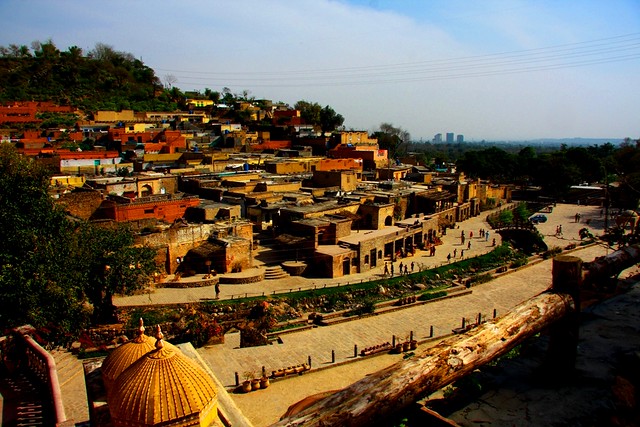 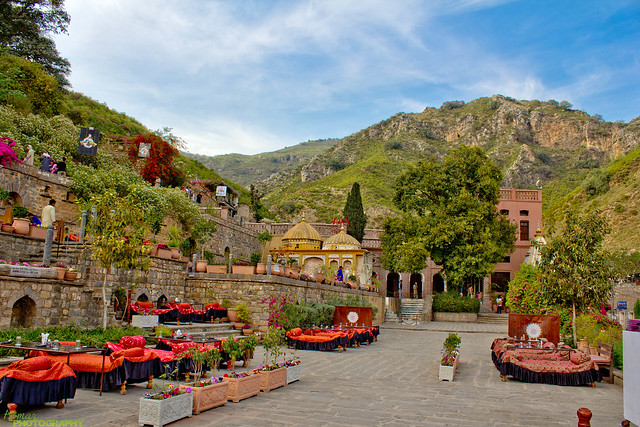 By Du Haitao China’s foreign trade in goods registered a total value of 28.33 trillion yuan ($4.4 trillion) during the...